Doug's Headers are a fixture in the motorsports aftermarket, pioneering quality Muscle Car performance Headers for decades. Unlike the competition, Doug's Headers prides ourselves on superior design detail resulting in a hassle-free installation for any application. 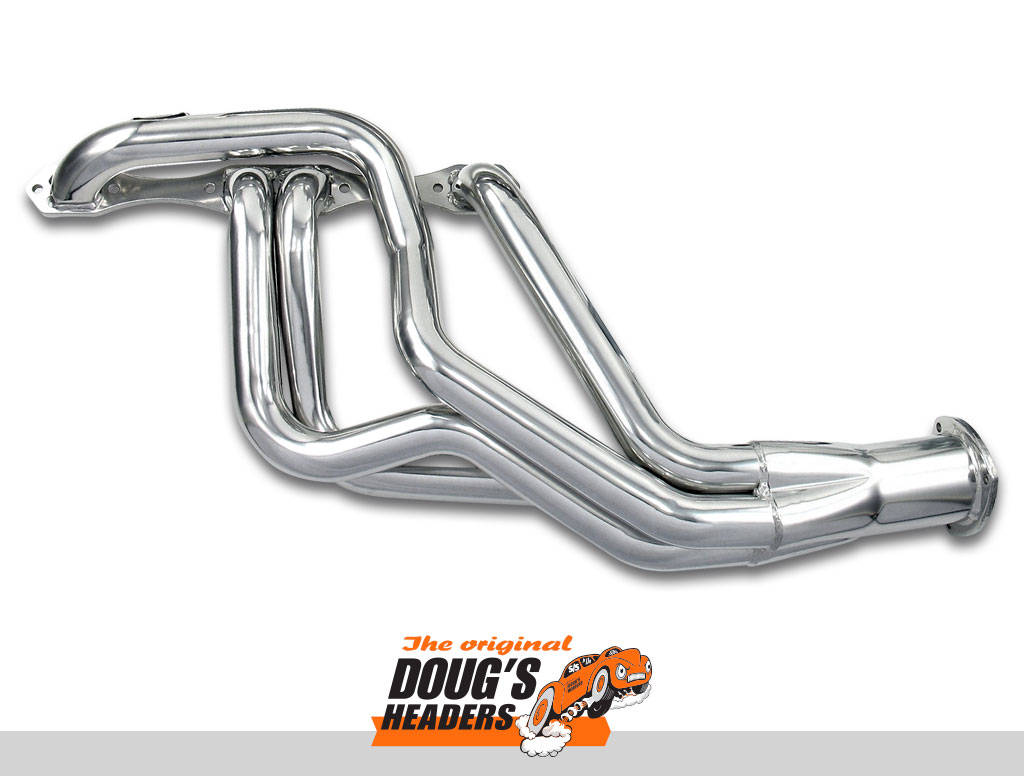 The Original Doug's Headers Since 1958 for Hot Rods, Street Rods, and Muscle Cars 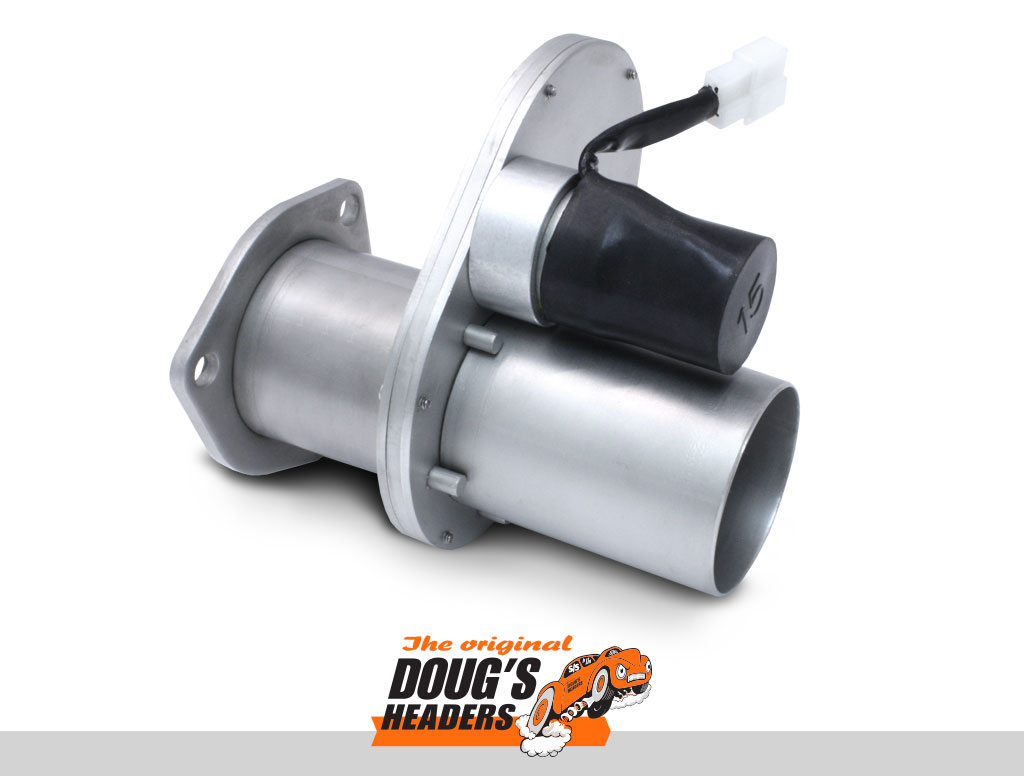 Signature Exhaust Cutouts. Uncork Your Exhaust With A Push Of A Button 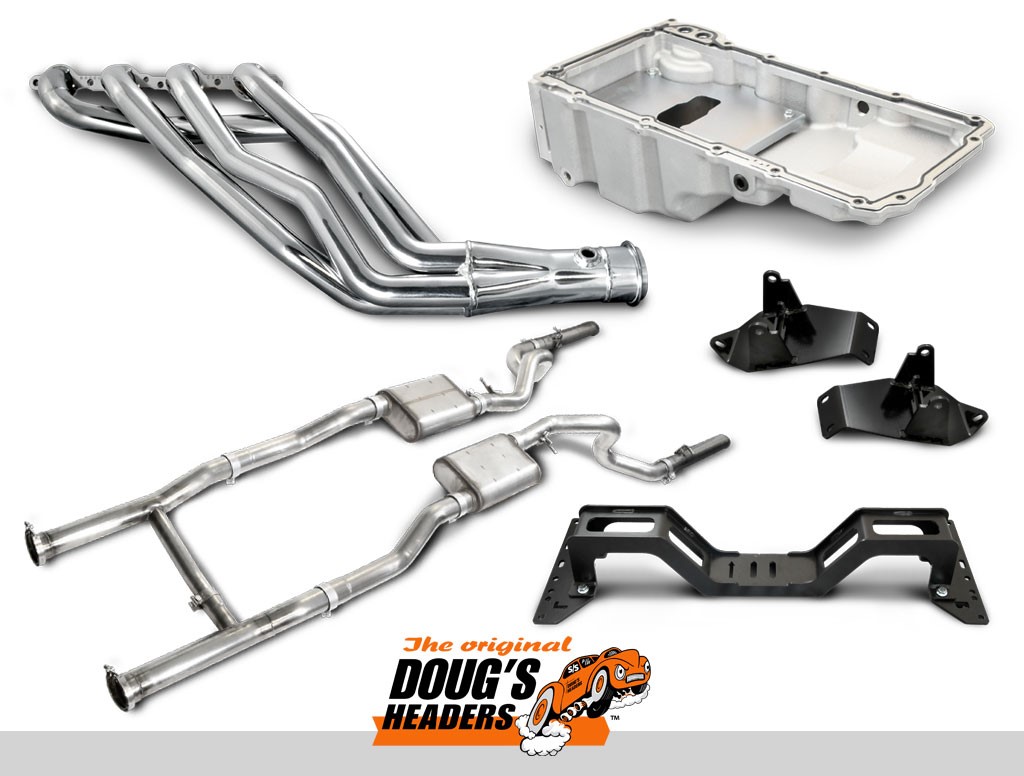 Everything You Need For An LS Engine Swap 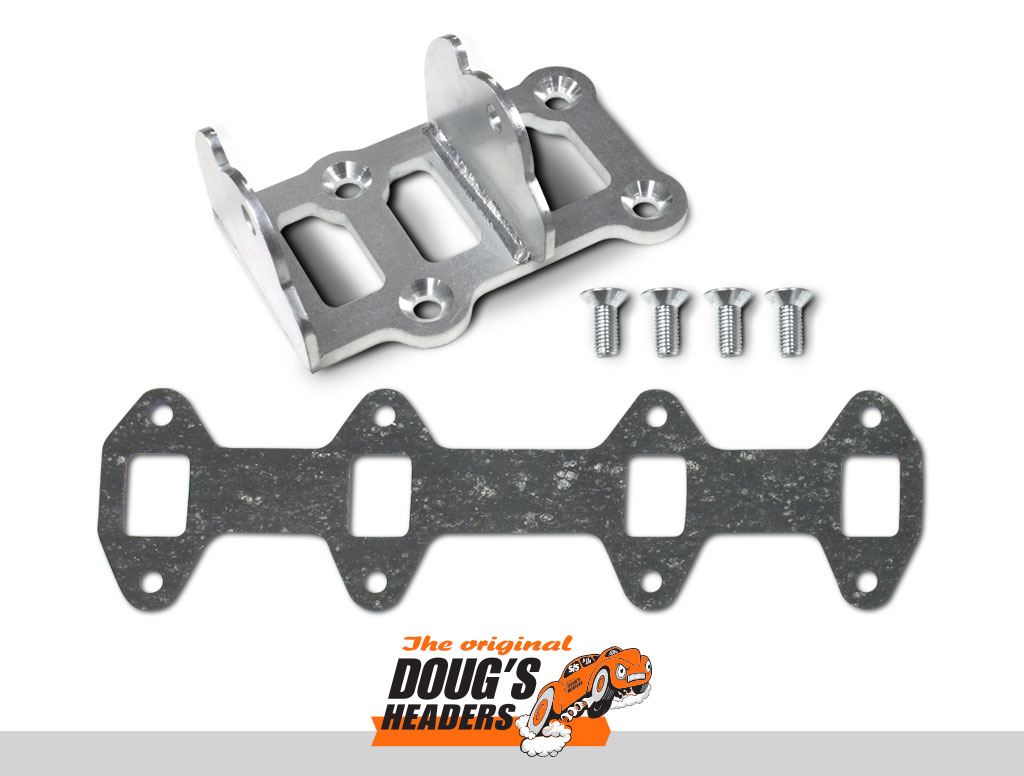 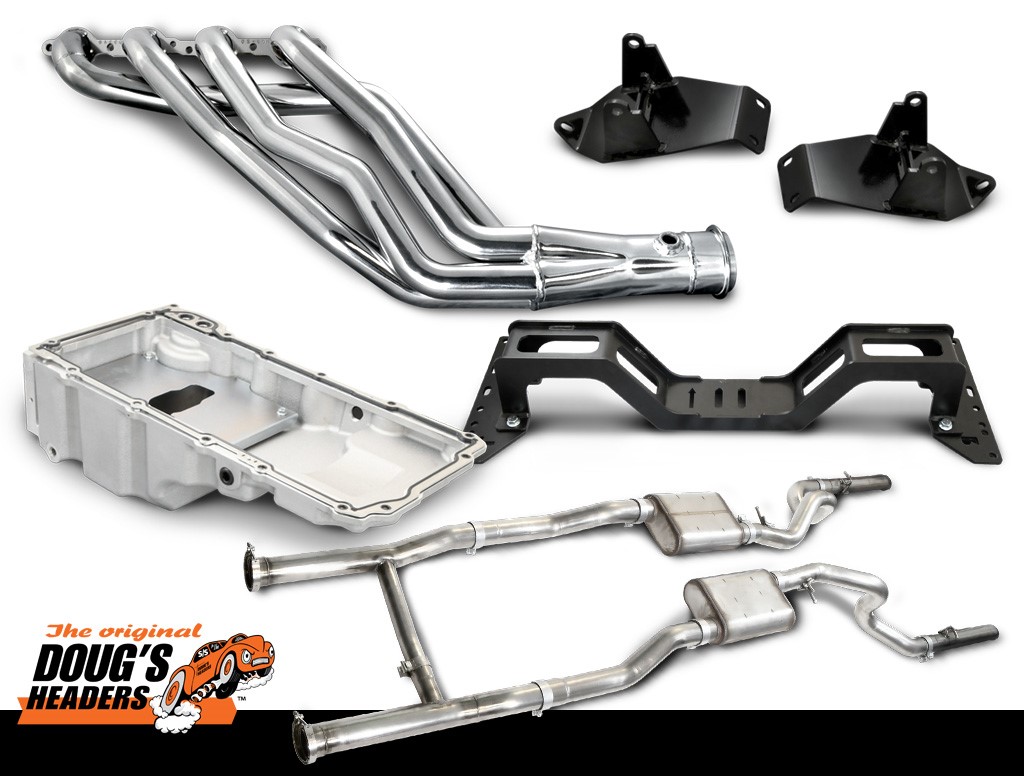 New for LS Swap enthusiasts, we've released a line of products that work together to ensure a proper fit for the LS Engine into specific applications. We understand that engine swap projects often take place over time and careful consideration goes into choosing the right products to suit a range of budgets. That's why we're offering our LS engine swap products a la carte so you can buy product as your build requires with the flexibility to build your project your way.

Since 1958, the Original Doug's Headers has been an industry leader in the Muscle Car Performance Header business.  Top Name Drag Race cars across the nation proudly wore the Doug's Logo and Performance & Truck Enthusiasts followed suit making Doug's a formidable brand in the marketplace. In 2005, Doug decided to retire, and the company became a natural fit for PerTronix alongside our other Performance Brands. Doug's Headers had always prided themselves on fit and quality that were second to none. PerTronix has honored this philosophy over the years, continuing to expand R&D resources to meet the needs of the market and our customers.